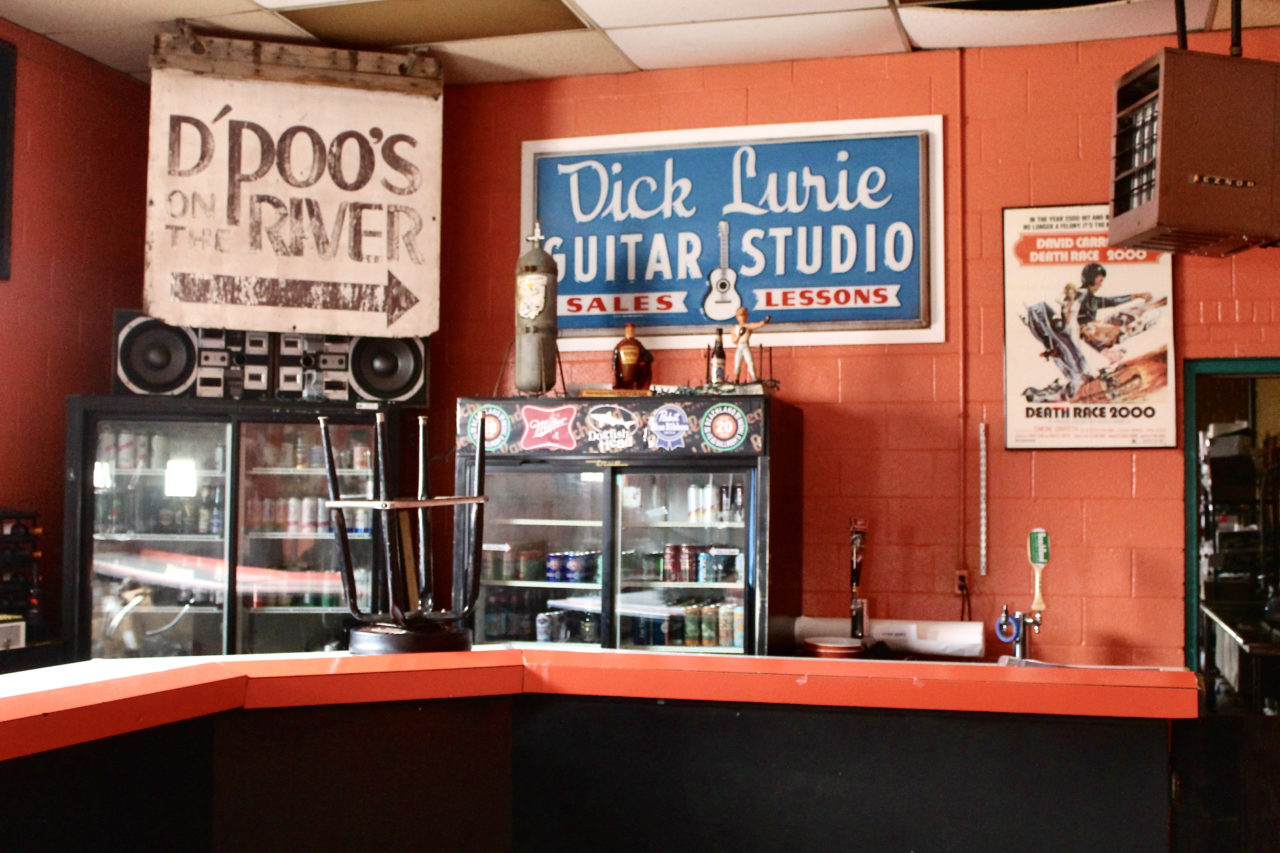 Like The Grog, the Beachland is an independent venue and has its own stellar history. Bands like the White Stripes, the Hold Steady and the Decemberists played their first shows in Cleveland at the Beachland. More notably, a little band from Akron named The Black Keys got their start playing in the Beachland’s smaller Tavern, which holds up to 100 people.

When The Black Keys first performed at the Beachland in 2002, the only thing of notice in the area was a BP station, drummer Patrick Carney remembers. “That area totally became alive because of the Beachland,” he says.

“The whole scene of local music revolves around places that size,” Carney explains. “The fact is when we started out, a place like the Ballroom was just like a massive venue to everybody. The idea that we would play there was insanity. I remember going to the old Grog Shop and seeing some incredible shows there. To the average person that might seem completely insignificant, but without that place there wouldn’t have been a scene, and that to me made all of Coventry cool.”

After seeing Barber’s Facebook post that the Beachland needed help to fix its leaky roof, Carney sprung into action. Barber revealed that the drummer quietly donated a generous amount to ensure that the repairs were made. This isn’t the first time Carney has helped out, however, but his generosity sprung from how appreciative he is for the Beachland and in turn, Barber and Leddy were for The Black Keys. Barber and Leddy introduced The Keys to their first booking agent.

“Cindy and Mark really became like family to us early on,” Carney says quietly. “They encouraged us and gave us show after show. When I saw Cindy post something about the roof and bills piling up, I emailed her then I emailed my business manager and said to send them a check. There’s still plenty that needs to be done not just here, but other venues as well. Dan and I are more than willing to help out. We would definitely be there to [help] the places that were so good to us.”

Maintaining a relentless tour schedule is what sharpened, and ultimately, turned The Black Keys into international headliners. As the pandemic wears on, Carney notes that the trickle-down effect from labels to venues and especially indie and smaller musicians is stalled. He says that The Black Keys aren’t planning on touring in 2021 even if they are allowed to. Instead, they’re deferring to the bands who rely on touring as their financial lifeblood and are fully supportive in yielding shows to them.

However, Carney hasn’t ruled out a potential one-off Black Keys show to support the venues that helped them.

“The Grog Shop and the Beachland, they’re much more personal types of venues,” Carney says. “We really feel like artists. Even when we were complete nobodies, we felt a connection to them and support for them. You just don’t find that out in places like Nashville, it’s just different. Ohio is different. With Mark and Cindy, they were always fair and square, and when they didn’t make any money, they would give you a hot dog.”