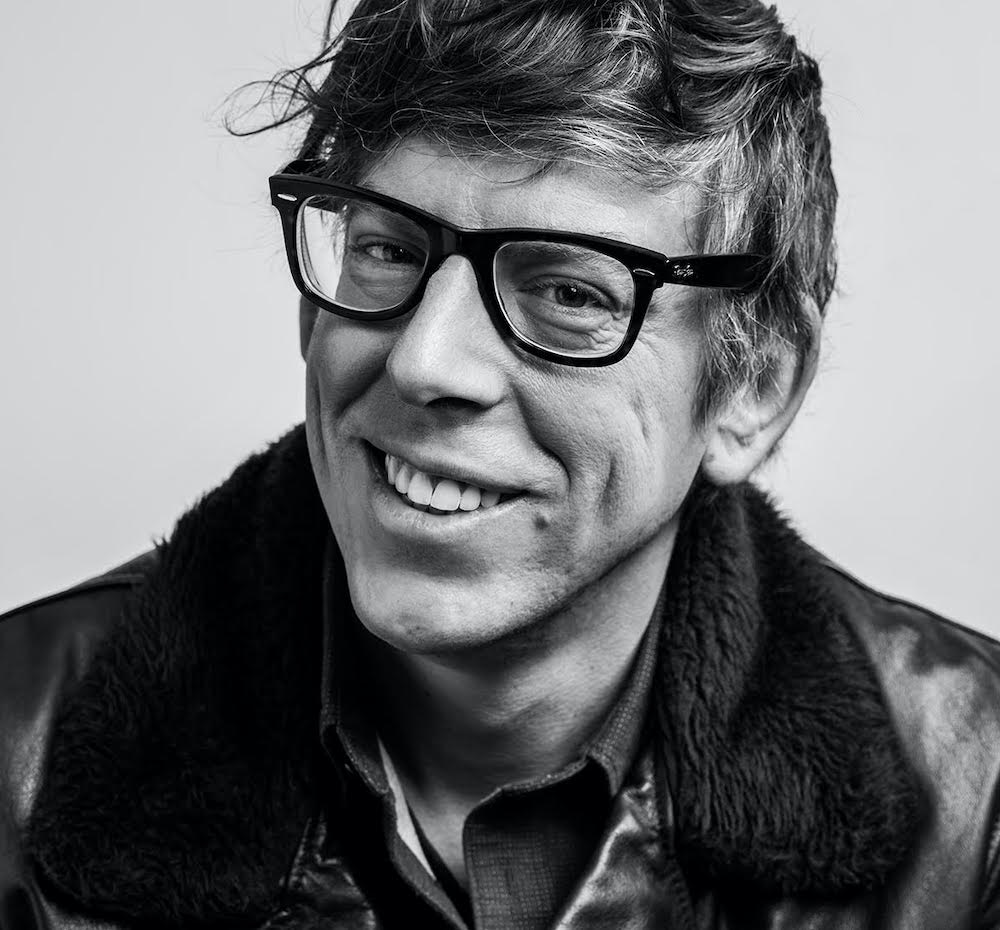 Stereogum// We’ve Got A File On You: Patrick Carney

For the better part of the last two decades, Patrick Carney’s been known as the drummer of the Black Keys, one half of the group alongside his longtime friend Dan Auerbach. But what exactly “being the drummer of the Black Keys” entails has changed radically in that time. For the first half of their existence, the Black Keys were a prolific, scuzzy garage blues band out of Akron, Ohio. They already had their version of success; their records were well-received, their songs often-synced even earlier days. But in 2010, everything changed.

That’s when Brothers arrived. Suddenly the Black Keys were getting bigger and bigger, their songs creeping into the mainstream. The duo quickly followed it up with El Camino, and the arc was forever changed. The Black Keys were perhaps one of the least plausible rock success stories of their time. Now they were festival headliners, arena fillers, genuine hitmakers. A lot changes when you get that kind of notoriety. Carney and Auerbach had already dabbled in other projects. But in the decade since, they had a whole lot of other opportunities in front of them. Carney spent the following 10 years putting out Black Keys albums and touring relentlessly behind them. But he also found time to produce other people’s albums, and take on unexpected projects along the way. In recent times, he’s reportedly been working on his wife Michelle Branch’s new album, due out later this year.

In the meantime, the Black Keys also recently reissued Brothers, now with a few outtakes, as a 10th anniversary celebration. To mark the occasion, we called up Carney to talk about all the strange circumstances that have arisen since, from making one of the most memorable TV show themes in recent memory, to meeting Anthony Bourdain, to his one-time neighbor Harmony Korine making a batshit Black Keys video.