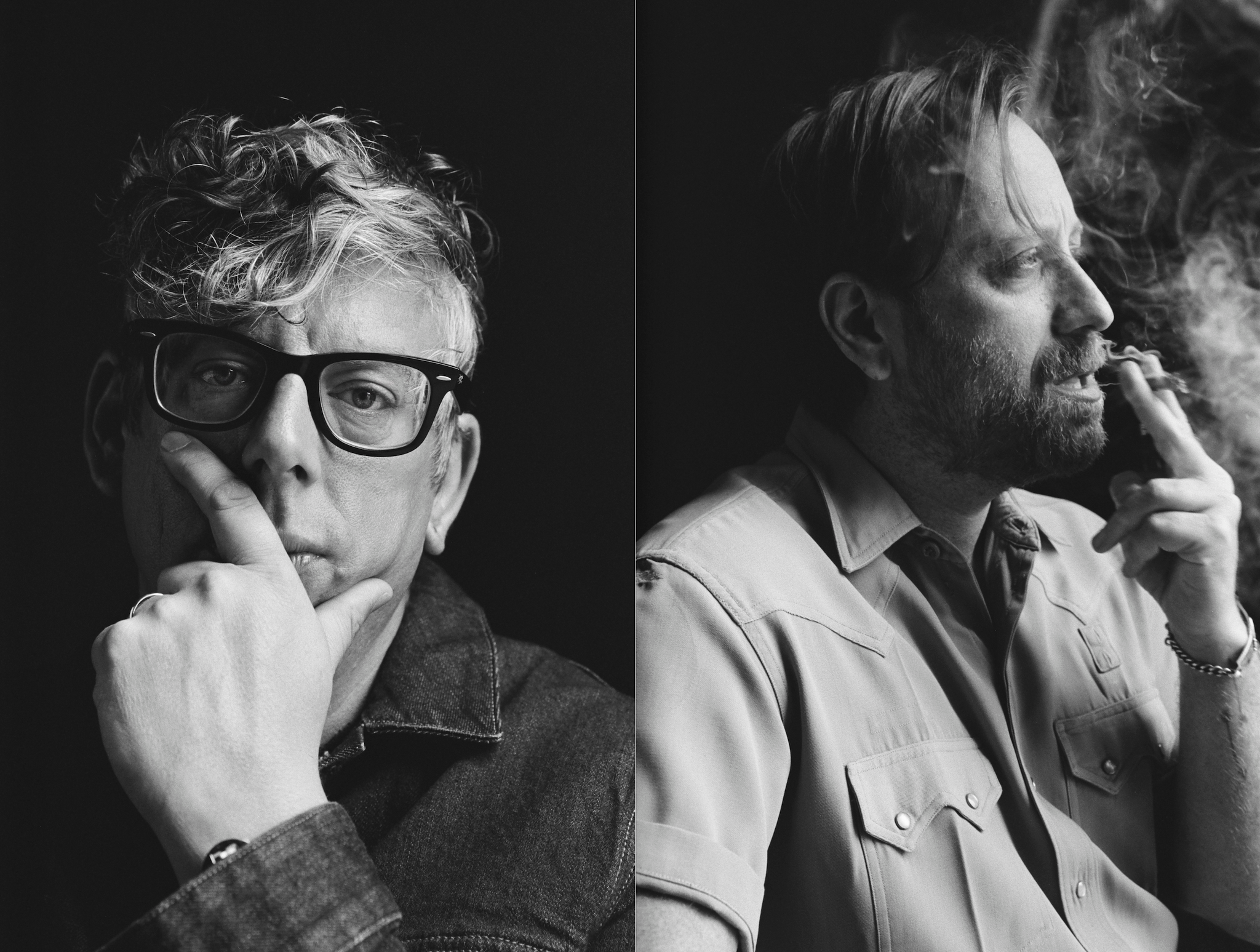 In early 2020, the Black Keys were coming off a long stretch on the road, playing sold-out arenas in support of “Let’s Rock,” their first album in five years. The duo were reinvigorated by their hiatus, playing live shows with the kind of frenetic energy that had become their trademark. But in the small window after the tour and before the pandemic gripped the United States, they were eager to ground themselves in something more intimate, more familiar. So Dan Auerbach, the band’s singer, whose voice has a distinctive pathos, retreated back to Easy Eye Sound, his Nashville studio. He wanted to play the music that captivated him as a teenager and initially connected him and his bandmate, Patrick Carney: the Mississippi blues.

Auerbach invited the blues players Kenny Brown and Eric Deaton to come up from northern Mississippi to work on a Robert Finley album that he was producing, “Sharecropper’s Son.” After the sessions, the three of them sat in the snug center room at Easy Eye and jammed on some songs by the Delta bluesmen Junior Kimbrough and R.L. Burnside (Deaton and Brown had known and made music with them both). When the songs seemed as if they were becoming something greater, Auerbach called Carney and told him he had to get to the studio. In 10 hours, over two days, the group made what became their latest album, “Delta Kream,” which consists entirely of Delta and Mississippi Hill Country blues covers.

From the outside, Easy Eye is a nondescript building on a street that looks like one you may have seen in your town: gas stations, chain stores, one hectic intersection tying it all together. But inside it’s eccentric, a kind of museum. There’s massive old equipment, a solid-state mixing board, an old drum from an Ohio fire department, historic guitars, like Mississippi Fred MacDowell’s red Trini Lopez. Records line the top shelves along the walls and stretch far, including ones that Auerbach produced by blues legends like Jimmy (Duck) Holmes, established artists like Lana Del Rey, and up-and-coming ones like Marcus King and Yola, whose singing Auerbach couldn’t stop raving about. On a door to the left of the studio’s front entrance hangs a faded orange pennant that reads: AKRON, OHIO, the city where Auerbach and Carney were born and raised.

Auerbach, who is 42, had the now-familiar pandemic-era look of someone who has gone without a cut and a shave for a while, but he wore it with easy nonchalance. He invited me into the studio’s central room, to take a seat on a bench around a circle where the musicians were warming up. They seemed to settle into the reality that they were about to play music for an audience, albeit an audience of one, something that took on an almost holy tone a year into the pandemic. Carney wiggled his 6-foot-4 frame behind a compact drum set, a small logistical feat. Kenney Brown, gray-haired and lanky, quietly tinkered on his guitar — a beautiful old black machine that he later told me has been stolen twice. He’s a sonic and historical bridge. Auerbach and Carney, for all of their admiration of Junior Kimbrough, never got to meet him before he died in 1998.

Auerbach, slouched over an old Telecaster guitar, looked over at Deaton and asked, a little playfully but also not, “How does this one start?” Carney kicked into an opening beat and then stopped and then started again. It was a symphony of loose preparation, driven by spontaneity. When they finally started in on a song, it was R.L. Burnside’s “Goin’ Down South,” a seductive, slow-driving tune about obsession, about love, about leaving and staying. Deaton’s bass was hushed but heavy, like determined feet stomping around on an old floor. Auerbach’s guitar was the loudest, almost exhaling in sharp bursts of sound. Underneath, Carney’s drums poked tiny gaps in the wall of sound for Brown’s steady guitar to slip between with ease. It was miraculous to watch it all come together. The group played three more songs: “Louise,” “Coal Black Mattie,”“Poor Boy a Long Way From Home,” — each of them starting out a little tentative and then growing to an unstoppable swell by the middle.