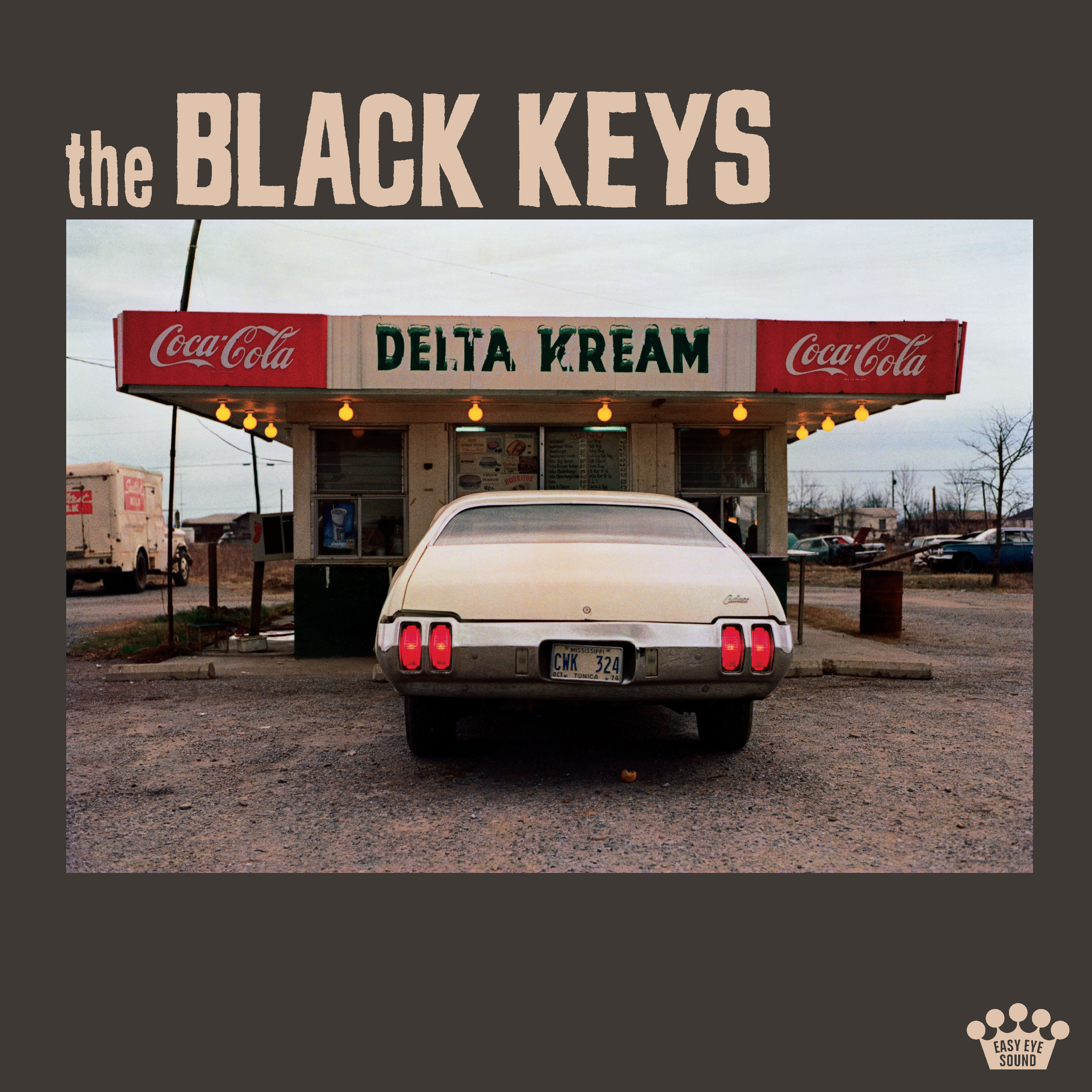 The concept of any artist coming “full circle” has become a well-worn music journalist cliché. But in the case of Delta Kream, The Black Keys’ 10th release, it holds true.

It’s no revelation that guitarist Dan Auerbach and drummer Patrick Carney were initially motivated by the dark, North Mississippi hill country blues, best known through the work of R.L. Burnside and Junior Kimbrough. The duo’s 2002 debut even included a cover of Kimbrough’s “Do the Romp.” It’s repeated here further cementing the “full circle” concept.

"The Black Keys Go Back to Their Blues on ‘Delta Kream’"

It turns out that sometimes you can unring a bell. Look no further than Delta Kream, the new set of blues covers from The Black Keys, for proof of that.

In this context, Delta Kream is an intriguing album and creative decision. It’s a step away from those polished hooks and undeniably catchy rockers that have marked the back half of the band’s career, and instead a pivot back to its early years as straightforward blues-rock revivalists.

Their take on “Crawling Kingsnake” — made famous by both Kimbrough and John Lee Hooker — is whiskey-drinking music, and “Going Down South” (from Burnside’s catalogue) feels like driving in a truck down the dusty roads of north Mississippi.

The newest release from The Black Keys finds them returning to one of their earliest influences as the band covers the Mississippi Hill Country blues legends R.L. Burnside and Junior Kimbrough as well as others on Delta Kream.

The impromptu recording for the cover album took place at Dan Auerbach’s Easy Eye Sound studios at the end of the Let It Rock tour and was completed in two days as Auerbach and bandmate Patrick Carney returned to the blues with ease. The duo also brought in some ringers as Burnside’s guitarist Kenny Brown and Kimbrough’s bassist Eric Deaton joined for the jam sessions which contain false starts and abrupt endings as the band naturally felt things out.

As Dan Auerbach and Patrick Carney breezily enter their third decade together, they pay tribute to and put their own spin on the Mississippi blues, turning it into something that sounds supple and comforting.

At first glance, Delta Kream—the 10th studio album from the blues-rock duo the Black Keys—appears to embody a hoary rock’n’roll cliché. It’s a collection of covers Dan Auerbach and Patrick Carney learned to play when they were younger, an attempt to get back where they once belonged.